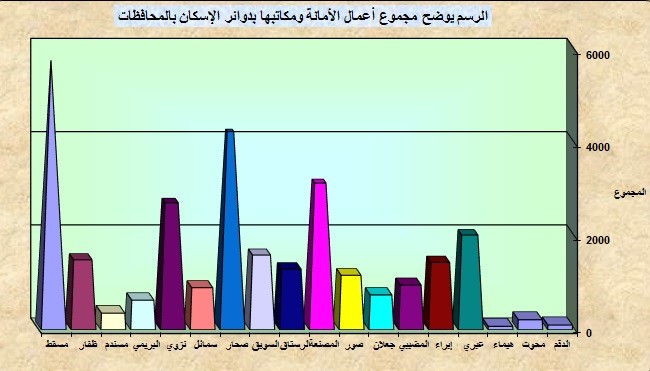 HE Abdullah bin Salim Al Mukhaini, Secretary of the Real Estate Registry, concluded his statement saying that the total value of the swap contracts reached more than RO (677,000) while fees collected amounted more than RO (13,000) through the conclusion of (60) swap contract of which North Al Batinah governorate formed the heights percentage at the level of the Sultanate by (18) contracts.