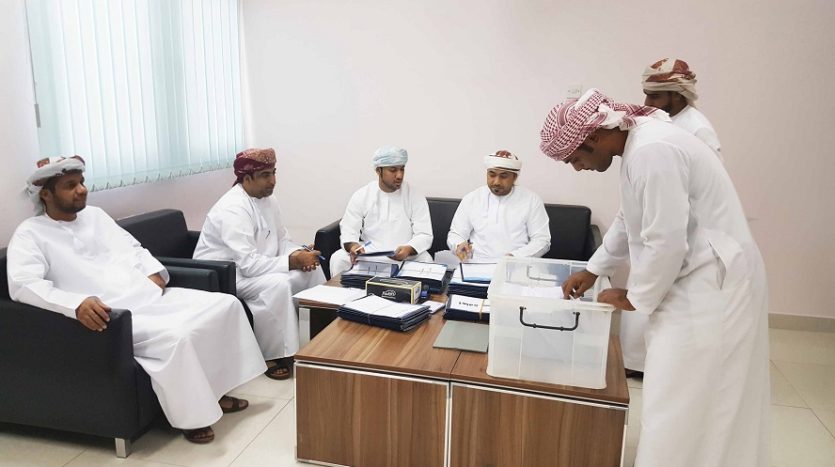 The Ministry of Housing approved (33) location for the establishment of tourism projects in a number of governorates in 2016 in coordination with the Ministry of Tourism in accordance with the contracts system of utilization tourist lands, as a contribution to support the tourism sector, diversify sources of income and the activation of the third paragraph of the Royal Decree No. (76/2010) which gave the Minister of housing powers to grant natural and legal persons of Omanis and others the right to utilize a part of land owned by State for the establishment of projects that serve the development of the Sultanate of Oman for a specified period.

The Ministry of Housing approved (7) utilization contracts the most important of them in Rass Al Had development project in the Wilayat of Sur on a total area of (1,971,823 m2) to construct hotels, residential villas, shopping areas, wildlife center and heritage center. It also approved a contract to utilize tourist land to construct a hotel with an area of  (12,000 m2) in Rass Al Had as  well as five tourist sites were approved to utilization in  in the Wilayat of Jalan Bani Bu Ali construct a tourist resort in Al Ashkhara with an area of ( 60,000 m2), another tourist resort of an area (15,069 m2), the project in Suweih Area to set up a rest house  on area of (10,000 m2) and the construction of a camp on area of (300 m2) in the same Wilayat along with the project of Tourist Aviation Club in Jawabi Area on area of (992,000 m2).

The Ministry of Housing also approved (3) sites to construct tourist projects in the Governorate including a hotel, hotel apartments in Al Aqdah in the Wilayat of Al Buraimi the same area of (1,530 m2). In Mahadha, there is a project to construct a hotel and tourist camp in Al Madam Area on an area of ( 50,000 m2).